Half-Life 2: VR Mod is a third-party mod for the 2004 PC gaming classic by Valve Software. It allows players to experience the world of Half Life 2 in virtual reality.

The public beta is now live on Steam, free for all owners of Half-Life 2! Check it out:

The episodes are in the works, with Episode One scheduled to release later in Q1 2023.

Are you enjoying Half-Life 2 in VR and want to thank us? Buy us a coffee: Donate to Source VR Mod Team on Ko-Fi 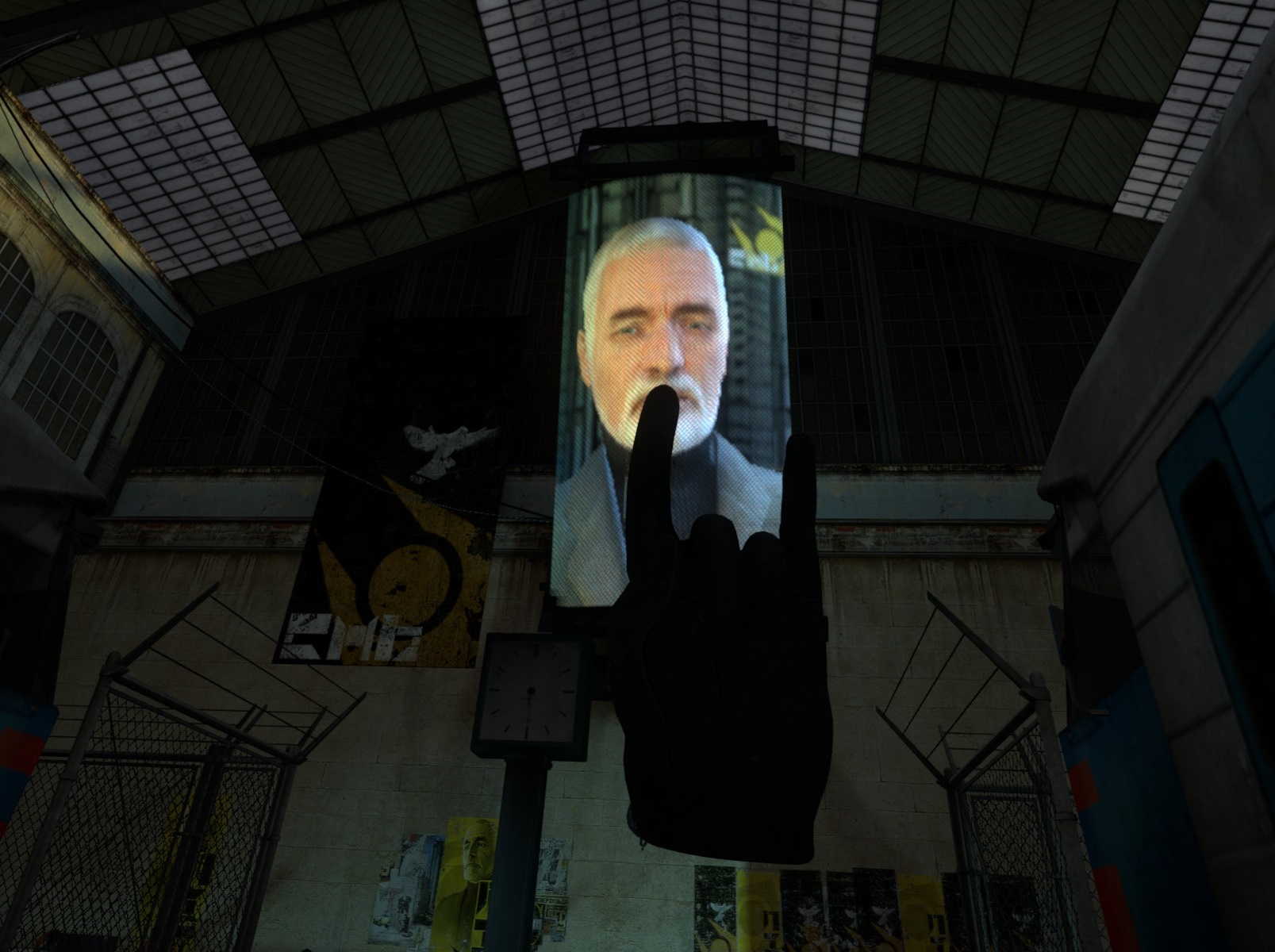 Move around freely, pick up and throw stuff with your hands, be Gordon Freeman. 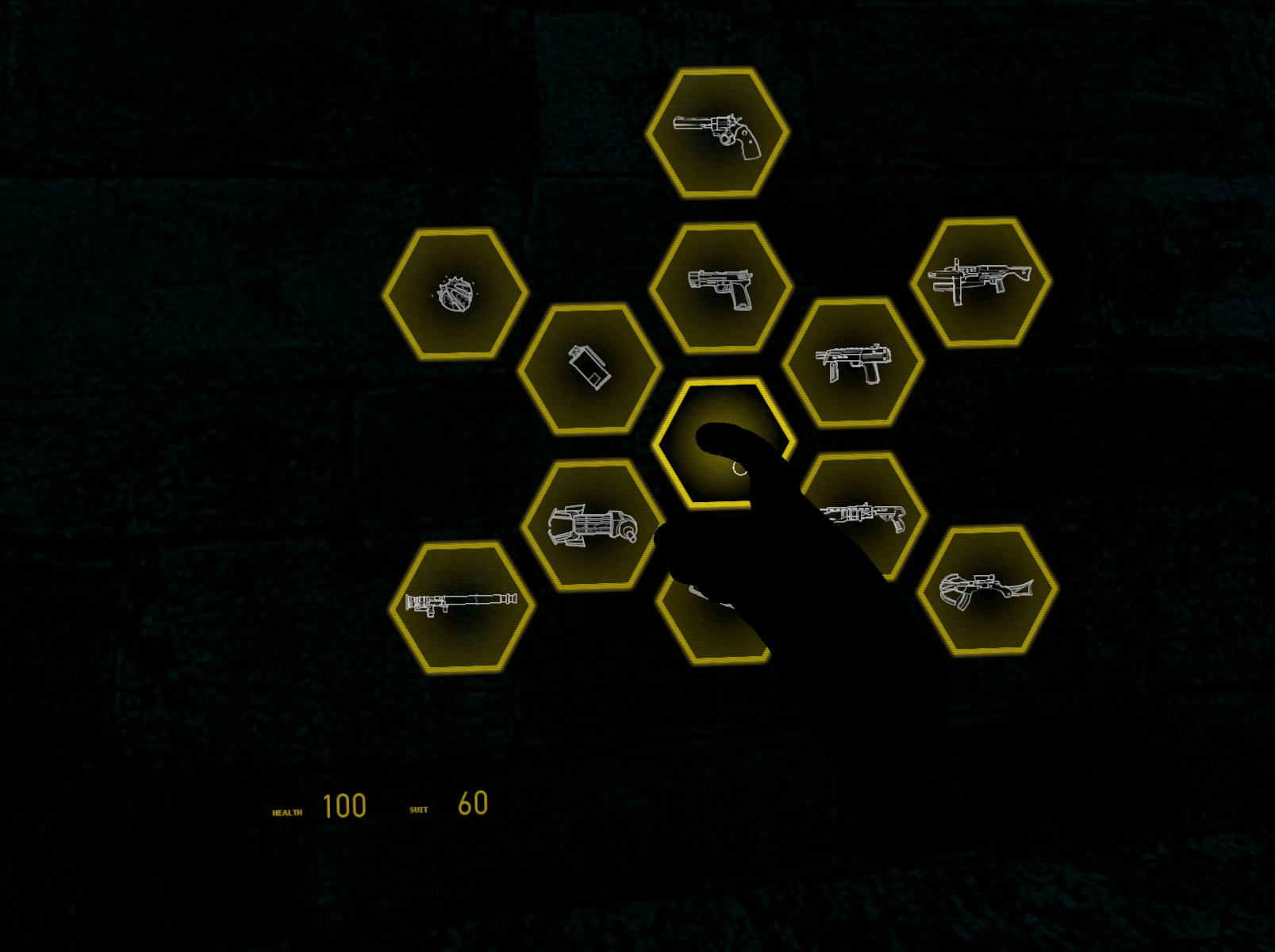 All weapons have been adapted to VR. Cycle through them in an intuitive Alyx-inspired weapon selection wheel. 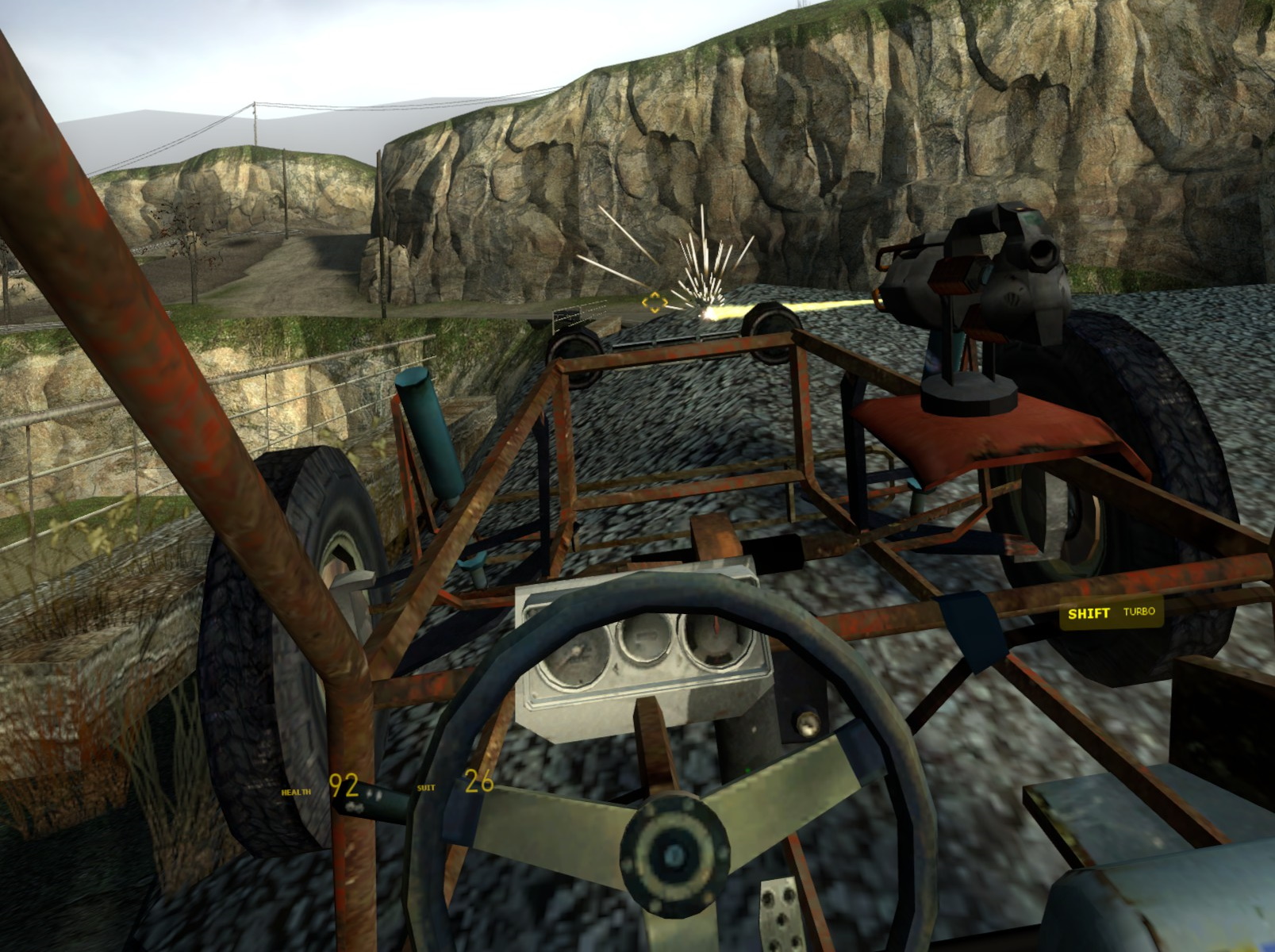 The vehicle sections in the game can be jarring in VR. We are doing our best to make them accessible to as many people as possible. 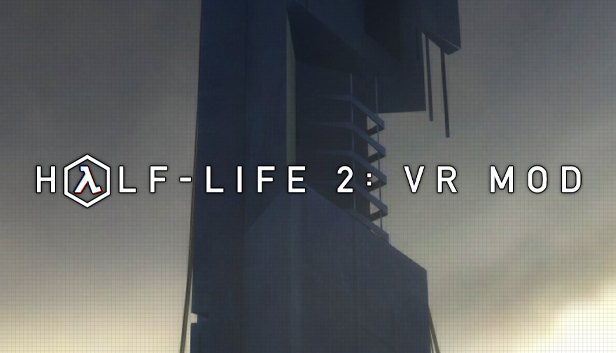 Half-Life 2: VR Mod is a third-party mod for the 2004 PC gaming classic by Valve Software. It is being developed by the Source VR Mod Team and is available free of charge on Steam to owners of Half-Life 2. 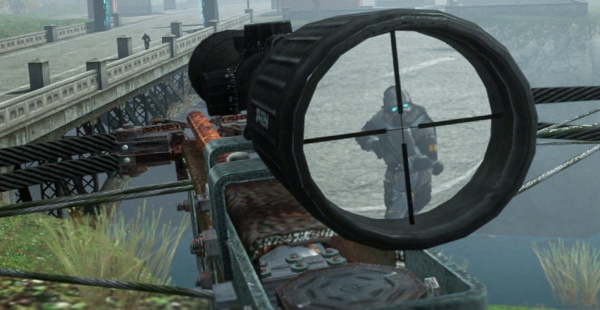 Great news - Half-Life 2: VR Mod was released as a public beta on September 16th, 2022! It is available on Steam free to any owners of the original Half-Life 2. Check out our Steam page right now to download it! :)